I awakened to my spirit screaming immediately after dreaming Jesus was sitting calming while someone shouted, “Jesus is waiting for you!” In the context of the dream, it was about shouting from the rooftops concerning the desperately needed restoration of the family worldwide, but specifically in this nation, because it’s the nation we have been born into and are called to. The concern stirring violently in my spirit was the multitude of church going believers who profess Christ and plan to either not vote in the upcoming 2020 election because they don’t like either candidate, or even worse, those who plan to vote Democrat because they hate Trump and continue to be deceived that the Democrats are the ones who implement social justice causes on their behalf.

Anyone who truly wants to understand/discern with a genuine concern for humanity and the individual has got to see what has transpired in just a few short months ahead of an upcoming major election. The agenda of the far left has taken away our jobs, our churches, our social gatherings, our health, their currently working on taking away our law enforcement protection and major cities, and basically our way of doing life, from hair salons to dentists. They encourage division and anarchy, disrespect and dishonor of everyone from parents to law enforcement to the elderly. They have redefined marriage as God defines it and paints those who live according to God’s ways as hateful biggots. They are trying desperately to redefine gender at all levels, intentionally targeting the preschool level. They applaud the murder of full term human beings born both vulnerable and innocent, fully dependent on the protection of those who murder them, legalizing the death of tens of millions since 1973…an entire generation of scientists, doctors, creatives, etc. the world will never know or see the fruit of their calling or the gift of their lives. Professing advocation, they actually target population control of minorities who hold the highest abortion rates every single day of every single year. Heinous. They took away moral law when they removed the Ten Commandments from all public institutions. They took our Creator out of science and taught evolution to a generation who has also been indoctrinated to hate our nation and everything is stands for, along with the many men and women who gave their lives to fight for and defend the freedoms they were born into.

Over the span of my teenage years to turning 60, they have completely dismantled the family away from God and as He defined it. We have come to the juncture of the most critical election since the Civil War. We are one election away from socialism. President Trump was not the candidate of my choice when he first ran. However, I have come to see him through my Heavenly Father’s eyes and have watched the multitude of things he is currently fighting for that absolutely 100% line up with Scripture and Kingdom fruit; from aligning with Israel to prison reform to the rights of the unborn, freedom of religion around the world, school choice, fighting sex trafficking and drugs, big Pharma, foreign trade that hijacks both jobs and money away from our nation, and the list goes on and on. To not vote or to vote Democrat when their blatant hatred and anger for anything and everything God, Bible, and Christianity is raging in this culture for all the world to see, along with highjacking critical injustices that need healing and restoration to further their evil cause is simply choosing blindness/captivity to darkness. Extremely sad blindness/captivity to darkness.

My intercession each and every single day in this election year and for the entire rest of my years will be the same as it has been for the past 40+ years: that His Kingdom would come and His will would be done on Earth as it is in Heaven. I absolutely believe we are living in Daniel 7 times – with the enemy trying to reset the times and waging war against the saints of the Most High. I also believe it’s NOW time to possess the Kingdom within in Jesus said would flow out of our innermost being. Holy Spirit alone is Who we need to be listening to in this hour. The media is a tool of the kingdom of darkness. You will hear little to zero truth from their lying lips. If Christians don’t learn to discern the voice of Holy Spirit in this critical hour they will not see or hear what’s really manifesting. We have been given an invitation to “come up here” – if we truly accept the invitation we will see and hear very differently through the eyes and ears of our spirits.

Family is Jehovah God’s idea. Redefining the family is Satan’s idea. Restoration of the family is God’s idea. Destruction of the family is Satan’s idea. We get to choose which idea and whose kingdom we live for eternally. I pray for an awakening from the blindness in the Body of Christ. I pray for the deafness the break off in the Body of Christ. I pray for the entire Body of Christ to awaken to the issues at hand in the love of Christ and that we will stop enabling the kingdom of darkness through our ignorance, our rebellion, our thinking, our emotions, our history, our causes, our resentment, our anger, our religion, and our hatred for anything and anyone that doesn’t fit our religious box. Our country and the generations to come depend on this awakening.

I personally do not want to live in a goat nation that will be cast into the eternal fire when Jesus returns. He is returning. He is all about nations and the individuals who comprise them. I want to live in a sheep nation who hears His voice and is longing to rule and reign with Him for all eternity. Calling forth a generation awakening to the urgency of this hour and to this very high calling. 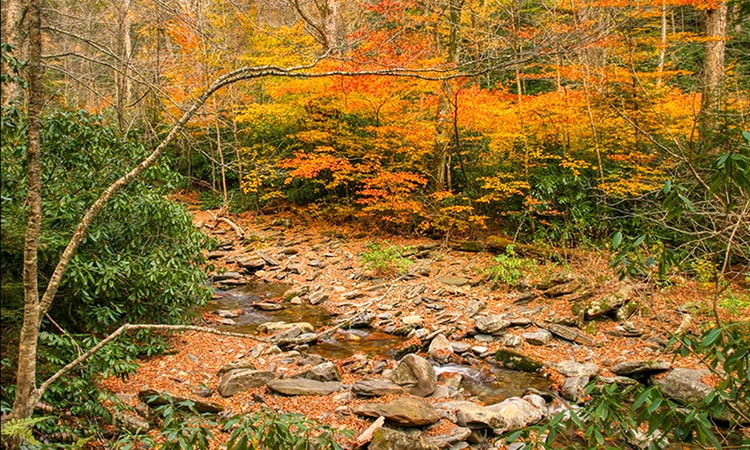